Support for the Philip’s experience begins with those who want to be part of the Philip’s mission and strengthen it with personal contributions, as well as other forms of giving. They are the members of the Board of Trustees who have committed time, effort, and heart to helping Philip’s young men and women build a strong foundation for life. They are corporations, private and public foundations, parents and alumni, as well as friends and supporters throughout the community who see how

Philip’s Education Partners has created a roadmap that prepares each of its young men and women to be the best they can be. 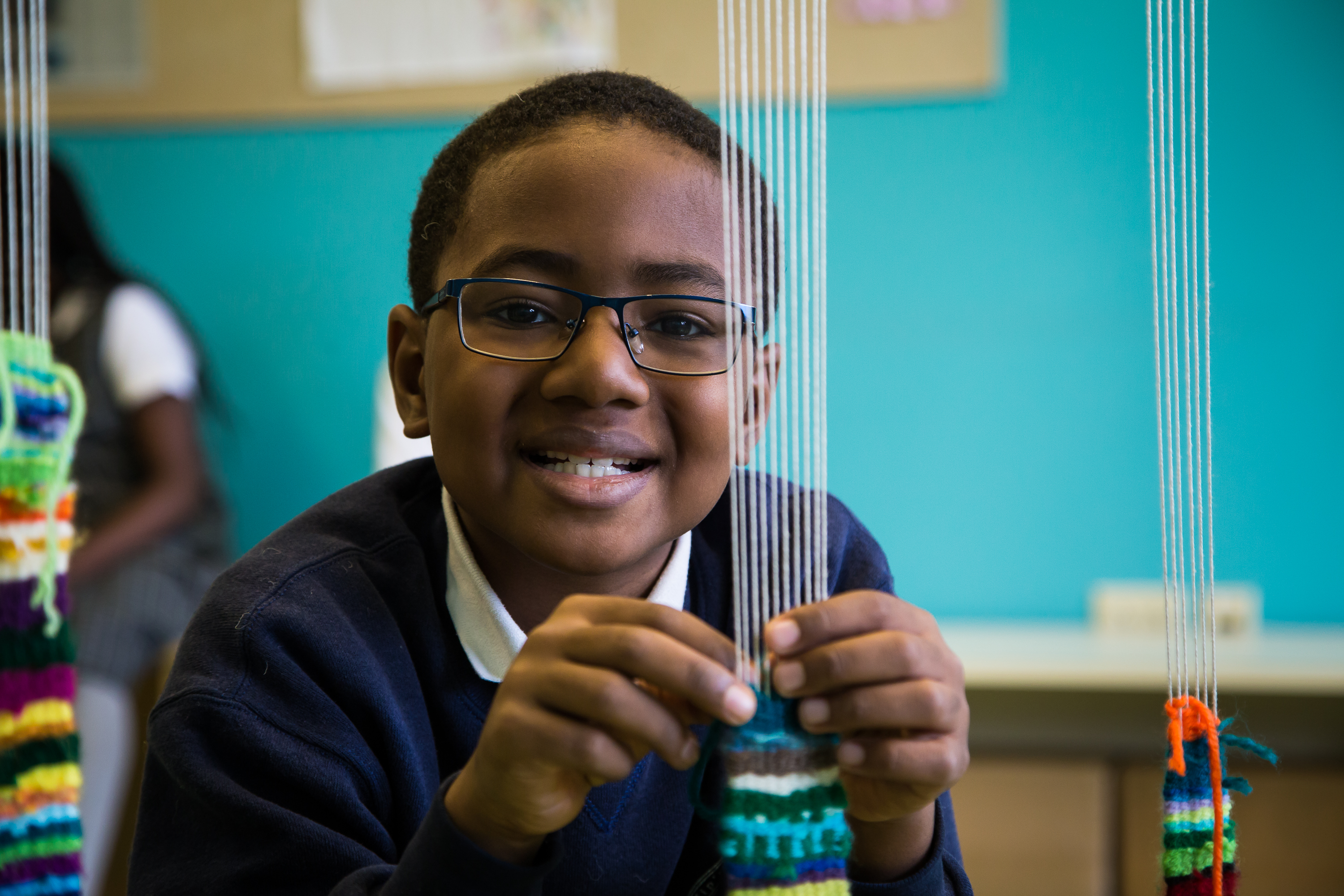 Support for Philip’s Education Partners includes reaching out to and thanking major donors at special events each year. Philip’s staff researches and matches corporations, and public and private foundations with programs that align with each one’s interests. The end result is funding for programs that allow Philip’s students to grow outside as well as inside the traditional classroom.